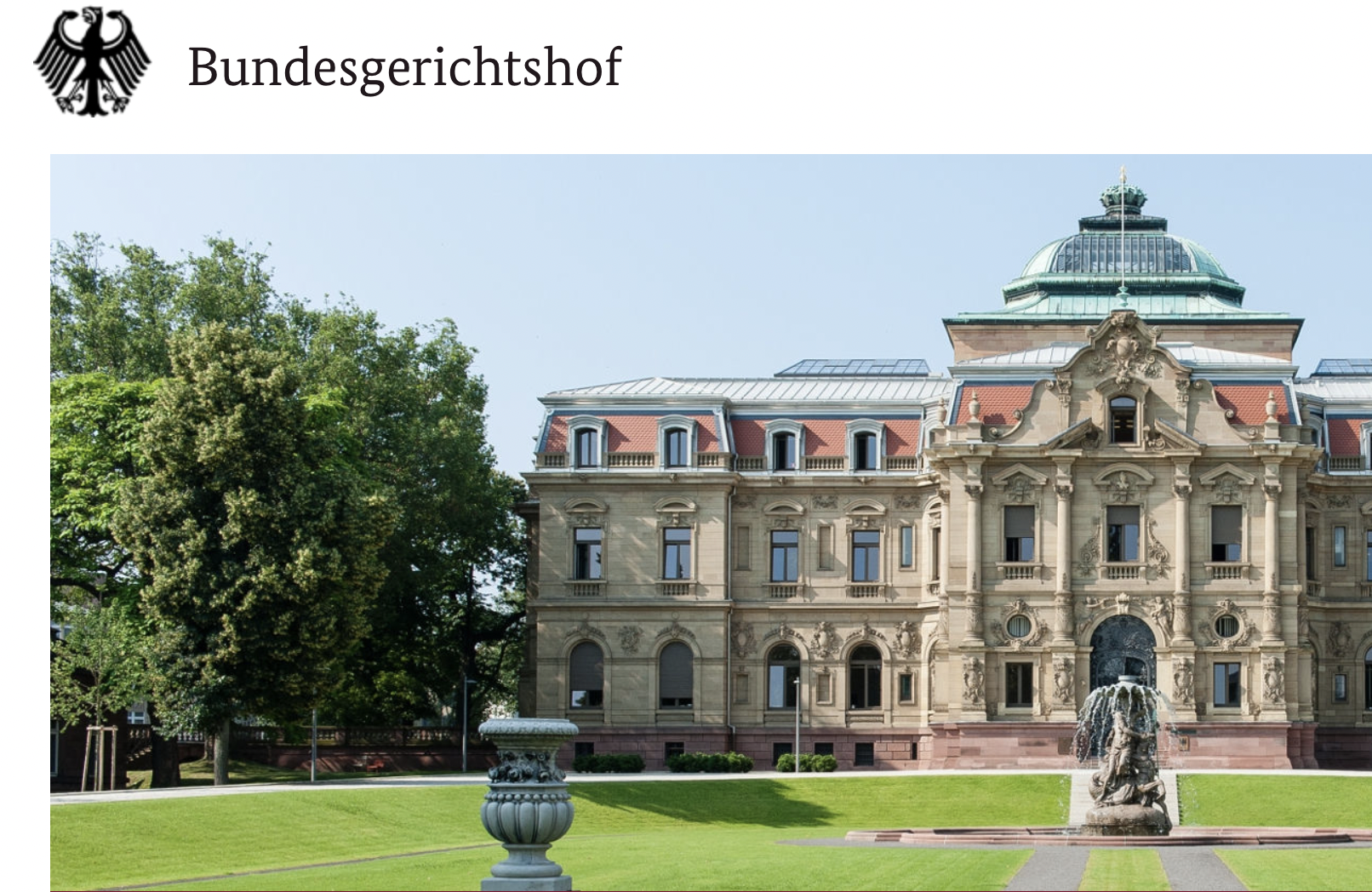 Does a ruling of Germany's highest court will end the use of clipless pedals? The BGH found clipless bicycle pedals are partly to blame for an accident that paralyzed a cyclist.

Cyclists have long discussed the risk of using clipless pedals between themselves since these pedal systems came to market. In addition, the international medical community has published several studies blaming clipless pedals for causing or aggravating injuries.

Interestingly enough, clipless pedals' safety issues seem to have avoided the courts until recently, unlike the questions raised in many liability cases if cyclists not wearing a helmet contributed to their injuries.

The helmet issue kept the courts busy in many countries for decades, and in some countries, it still does. But, at least in Germany, this has all ended a few years ago: The Federal Court of Justice (Bundesgerichtshof – BGH) is Germany's highest court of civil and criminal jurisdiction and denied in 2014 any contributory negligence for cyclists not wearing a helmet.

Last year the BGH handed down the first ruling we know regarding clipless pedals. It ruled a case where a cyclist had a tragic accident that left him paralyzed. He had hit a barely visible barbwire pulled across a public dirt road, crashed, got injured, and consequently filed a compensation suit.

Lower courts first found the cyclist to be entirely or mainly at fault for his tragic accident. A District Court found him 100% responsible, simply claiming he should have adjusted his riding to the situation. A Higher Regional Court (OLG) ruled him still 75% negligible. It gave three reasons: Riding at an inappropriate speed, using clipless pedals, and lacking breaking skills.

The Federal Court of Justice repealed the OLG. (BGH, April 23, 2020 - III ZR 251/17) and rejected two of the three allegations of contributory negligence. However, it confirmed that clipless bicycle pedals were partly to blame and decided on a 25% contributing factor but sent it back to the OLG to consider the clipless pedals' involvement and final ruling.

Does this mean that every cyclist in Germany has to accept now a 25% cut of damage compensation in a cycling accident while using clipless pedals?

Probably not. However, the similarity to helmet cases before the 2014 ruling is obvious. Back then, once some courts allowed it, many defendants tried to reduce their liability using the lack of helmet protection as a line of defense.

The OLG recently ruled again on the case after hearing subject experts. The latest verdict found no contribution of the cyclist or clipless pedals to this particular accident under specific circumstances. (OLG Schleswig-Holstein, judgment of 28.09.2021 - 7 U 29/16). Consequently, he will receive full compensation for pain and suffering in the amount of € 800,000.

What remains? A positive outcome of the legal battle for this paraplegic cyclist, but uncertainty about future accidents involving clipless pedals.

Of particular interest are the contradicting findings of the two experts of the parties, which we will discuss in one of our next blog posts.