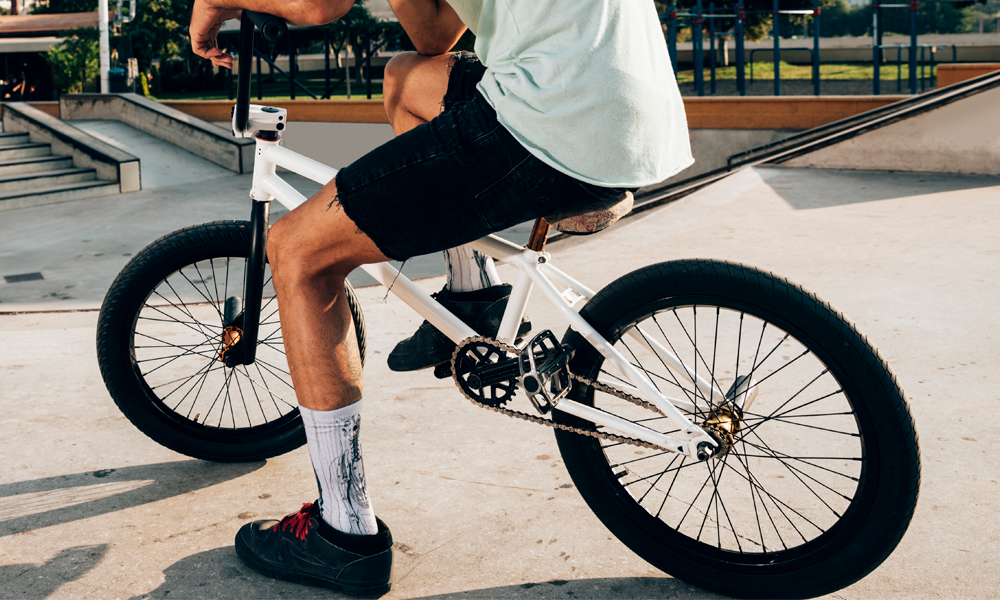 You probably have never heard that the UCI banned clipless pedals already in 2018.  UCI stands for The Union Cycliste Internationale. It is the all-dominating governing body that regulates competitive cycling events on a global scale. They make rules for everything, from the length of socks ARTICLE 1.3.033 BIS to doping.

The ban of clipless pedals went almost unnoticed because this applies only to BMX youth races. Rule 6.1.079“…riders aged 12 and under must use flat pedals with no interlocking pedal-cleat system.” It was announced in 2018 and became fully effective in 2021.

What happened then? Well, nothing. The anticipated outcry on the Internet was brief and far less heated than expected. The common conclusion was that the same racers still race against the same people on the same racetracks only now with increased safety.

Why is this relevant? It is the first time that the UCI has acknowledged that clipless pedals are a safety risk. And some of us probably remember how helmets were introduced to cycling races. They were first made mandatory at youth races on national levels in the 1970s.

It took many years until helmets were mandatory, but at pro races, and pros kept dying from head injuries. Michel Goffin, Fabio Casartelli, Manuel Sanromà and the list goes on. The UCI finally mandated it for the first time at the 2003 Giro d’Italia after the death of yet another pro-cyclist, Andrei Kivilev, during the 2003 Paris-Nice race.

Ironically, at the same race 12 years earlier, the UCI’s first half-hearted attempt to introduce helmets in pro racing ended with a riders’ strike. History will repeat itself. We do not expect professional drivers to take the lead on a clipless ban though they struggle every year in mass crashes where clipless pedals play at least a contributing role.

But what about the regular amateur cyclists? Two things must happen to make cycling safer. First, the cycling community needs to stop spreading the Myth of the Upstroke and accept the scientific analytics of cycling dynamics: Nobody can pull up a pedal to create considerable power. There is no point of clipping in to pull!

Secondly, we hope it will not take 30 years for the UCI to recognize clipless pedals as a substantial safety issue for all cyclists. It is not a question if you crash due to clipless pedals but when.

The myth of the upstroke has already been debunked in the 1980s by Dr. Jeff Broker, but the pulling technique to improve the pedal stroke in road cycling is still controversially discussed today. Two misunderstandings of scientific data are responsible for the debate.