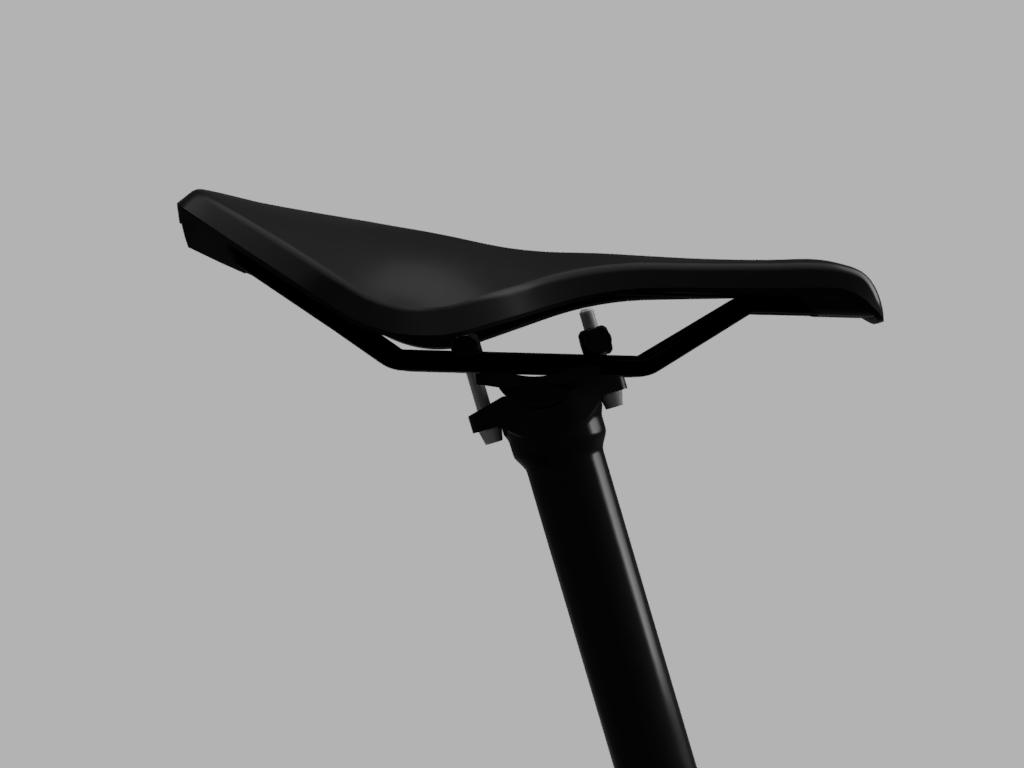 Even small performance gains matters when it comes to competitive cycling. For example, a one percent advantage over a 100-kilometer distance puts you an impressive one kilometer ahead of your friends. Considering that a one-meter lead can win a race explains the extensive research conducted in general to improve bikes.

Recently I came across a scientific publication with the self-explaining title: Nose-down saddle tilt improves gross efficiency during seated-uphill cycling.

Let’s go back a few years before diving a bit deeper into this recent publication. The mighty UCI, which regulates everything in cycling, allowed at the beginning of 2016 for the saddle angle to be tilted up to nine degrees. Previously, only three degrees were permitted. This “flatness rule” has been enforced since 2012.

We talked in previous posts about UCI rulings, e.g., the introduction of helmets and the ban on clipless pedals in certain BMX races, and the impact these rulings have.

When it comes to rules like the tilt angle of a saddle, it is usually implemented when the UCI feels that standards are pushed too much. So, for example, it banned non-standard body positions like the super-tuck at the beginning of this year.

Allowing the seat angle to be tilted further than before renewed the discussion of the best angle positions for the different cycling disciplines like time trial or climbing. The recent publication found an average advantage of 1.4% with the saddle tilted to 8 degrees.

However, this is the efficiency advantage using the same metabolic power consumption, not the improvement in climbing. The researchers helped to put this advantage into perspective when they calculated the time savings for the famous Alpe d’Huez route for an elite (26 seconds) and recreational rider (61 seconds).

That is not bad, but a far cry from the 25% advantage a recreational rider would gain for his power-max by switching from general or sports shoes to bike shoes.

It is always important to investigate the methods used when researching scientific publications. Here the subjects performed four 5-minutes of simulated seated climbing with a 5-minute rest between each. Two of the four were performed with zero-degree saddle tilt and the other two with eight degrees tilted down.

Considering that the recreational cyclist in the example calculation would be climbing for more than one hour, we could see very different results compared to the outcome of the 5-minute tests.

And this is all about seating climbing! The great discussion about seated versus standing climbing is as heated as ever.

Why don’t you try it out, tilt your saddle down, and let us know?

The myth of the upstroke has already been debunked in the 1980s by Dr. Jeff Broker, but the pulling technique to improve the pedal stroke in road cycling is still controversially discussed today. Two misunderstandings of scientific data are responsible for the debate.